Best Home Front in the Village 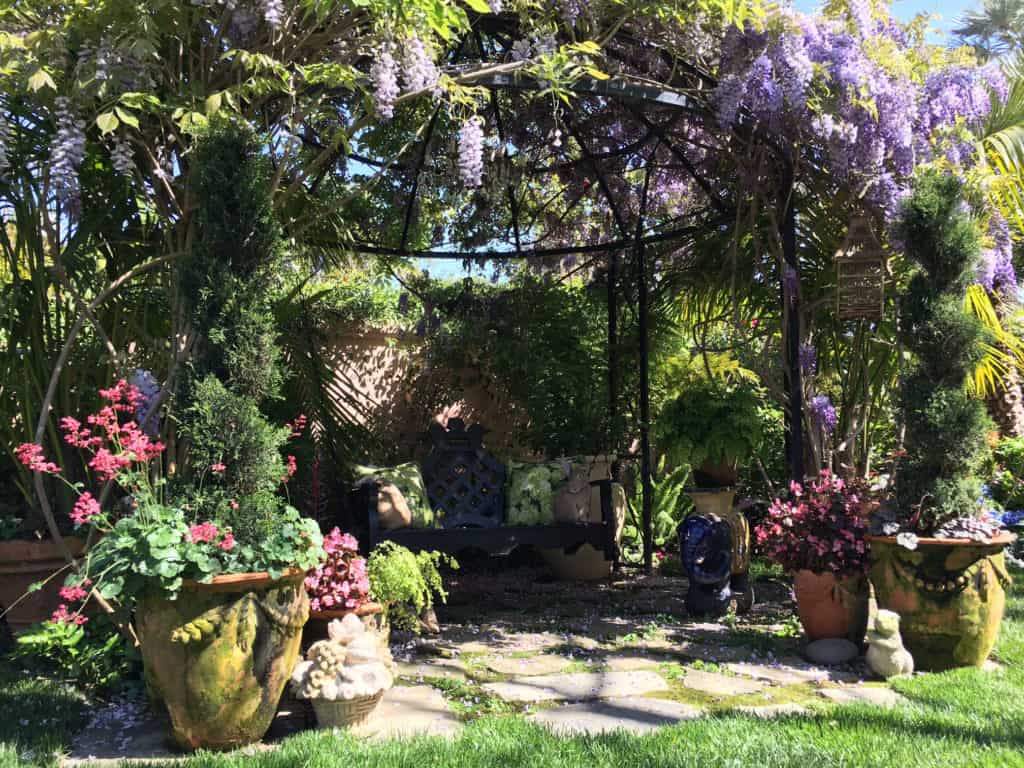 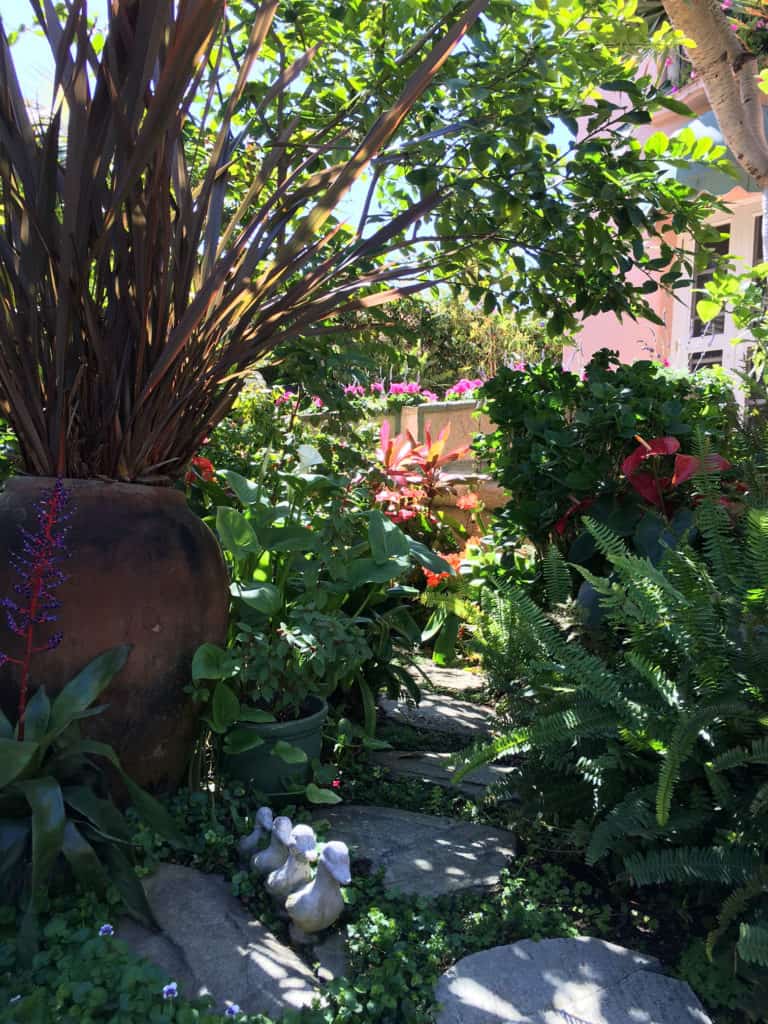 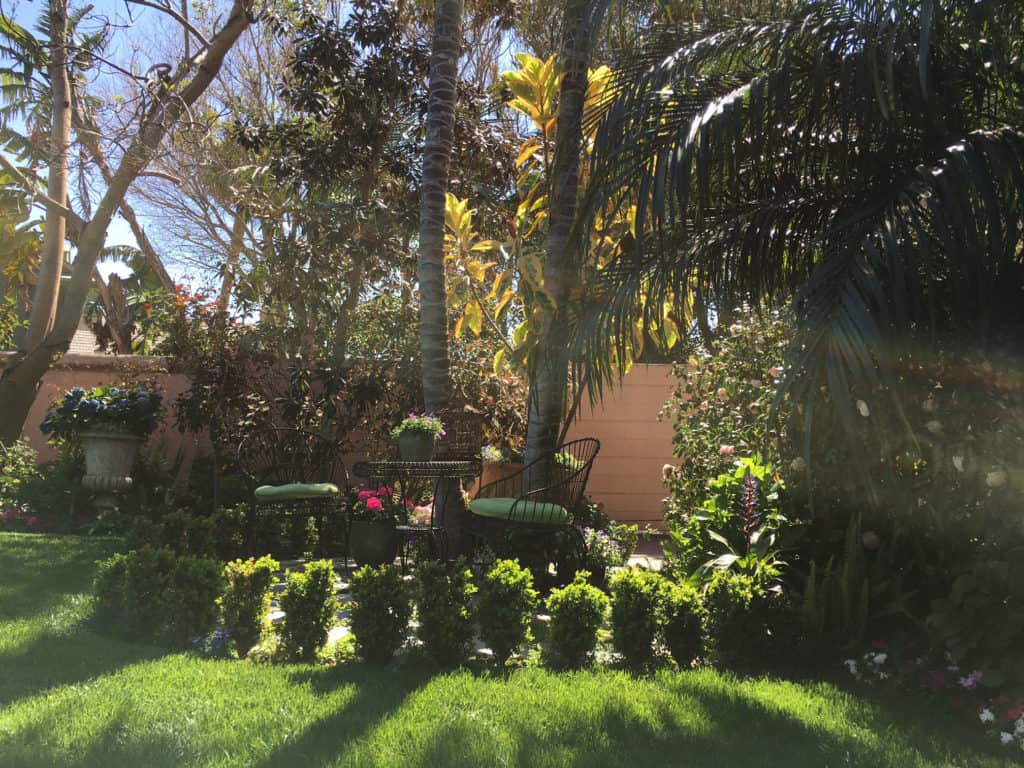 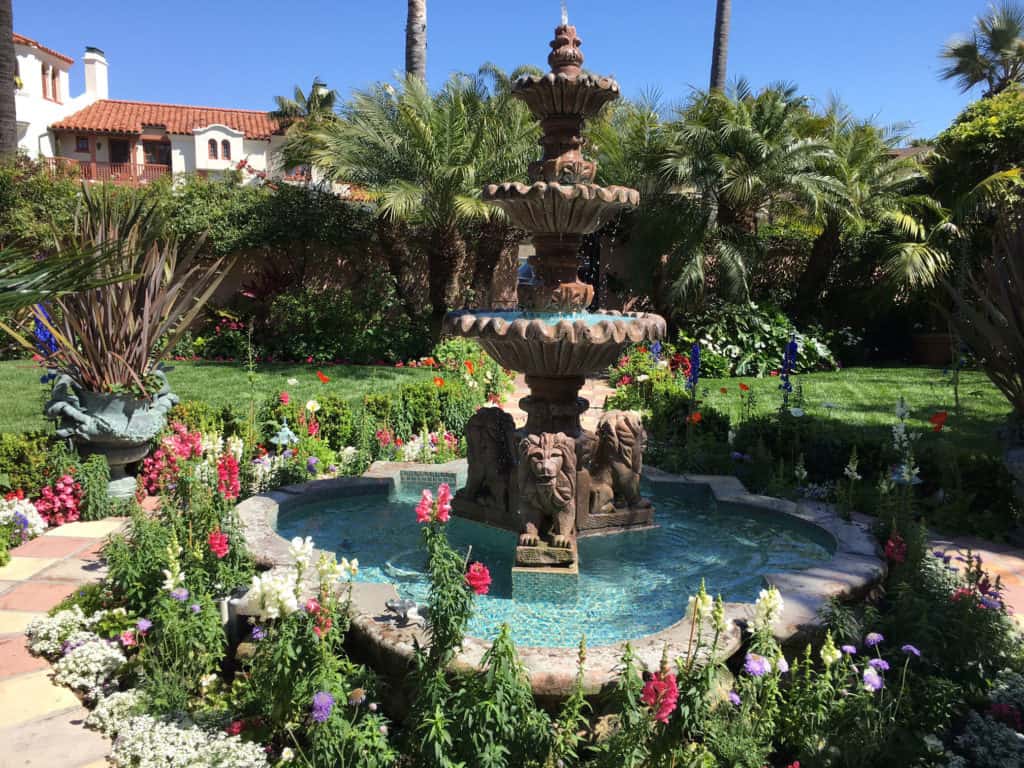 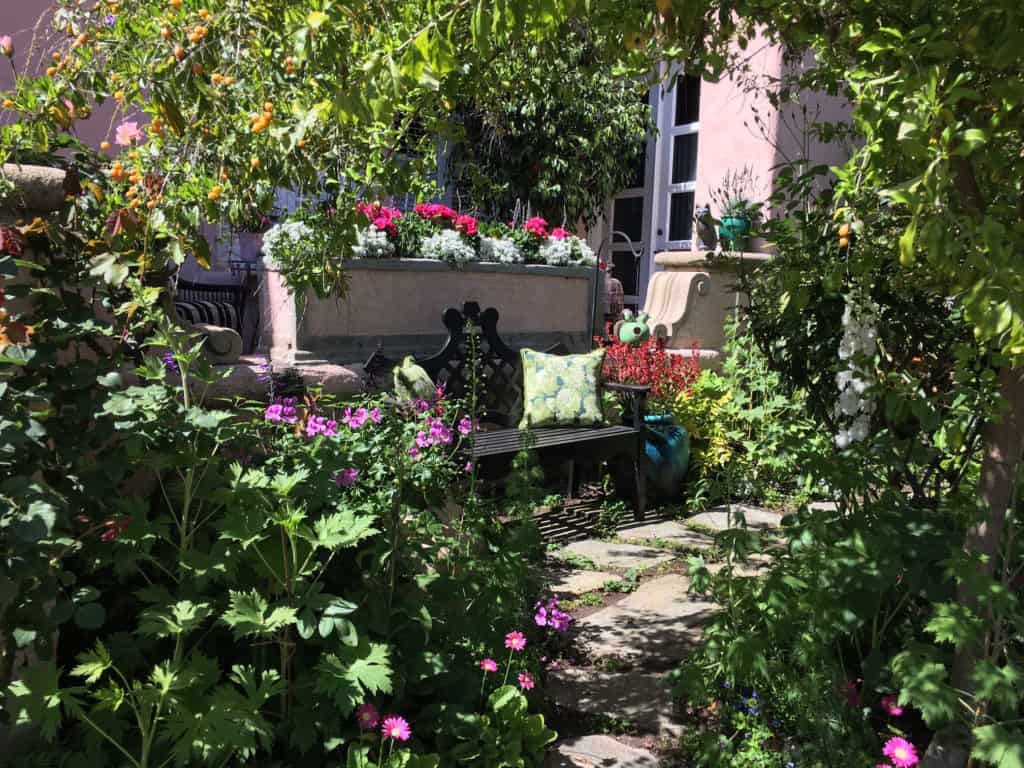 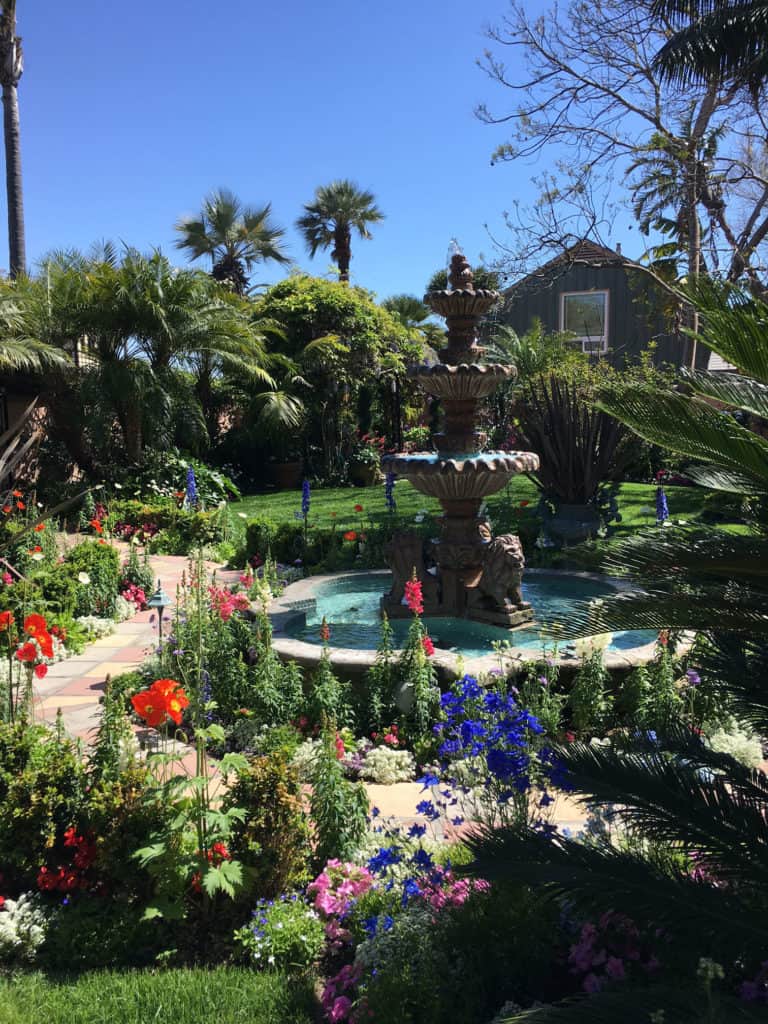 Community Landscapes is a Division of the Coronado Flower Show, which is produced and staged annually by the Coronado Floral Association, with support from the City of Coronado through Public Services and an annual financial grant. Through the functionality of this division, we accomplish one of the stated CFA objectives: “Encourage the beautification of the community; including homes, schools and public grounds.”

The division chairman, Rob Crenshaw, supported by his committee members Jeff Wilkens, Laura Crenshaw, Kitty  and John Sexton and Ronda Queen, annually manages the analysis process that covers every garden of every property in Coronado Village and the Cays. Coronado is the only known city in the nation, that we know of, that has such an extensive annual community beatification and “spring cleaning” attitude. This year our City looks fabulous.

One hundred and twenty-seven community volunteers judged the home fronts of the over 6,000 single family residences throughout Coronado, including the Cays, during the period 27 March through 1 April. Award ribbon certificates were given to the deserving residents; blue ribbons for first place, red ribbons for second place, yellow ribbons for third place and white ribbons for honorable mention. We awarded 2,753 ribbons this year, the same number as last year. Additional awards were given to blue ribbon winners in each of the 40-city judging zones. Home fronts considered for these, e.g. Best Home Front, First Home Front Runner-Up and Top Ten winners, are indicated with an asterisk (*) on the award certificate. The Cays compete among themselves for Best in the Cays, First Runner-up and Second Runner-up.

During the same time-frame, 23 additional judges, from the Coronado Real Estate Association, surveyed condo and apartment gardens, while five judges, from Crown City Property Solutions, Inc., surveyed commercial gardens and municipal gardens. Susan and Charlie Ahern judged the church gardens and Suzie Heap covered the school gardens. The detailed results are reported at the end of the below listing:

Note: People’s Choice Award was not held in 2017