Competition is open to any amateur gardener or designer. There is no fee to enter. All Design Division entries require pre-registration. Consult the Flower Show Schedule, available online at coronadoflowershow.com or pick up a printed copy at the library, any Coronado Florist or the more…

Our family tree… Out on a Limb

The Coronado Flower Show – founded in 1922 – is the nation’s largest flower show “under one tent” and for two days in April will offer colorful and fragrant fun in the center of town at Spreckels Park. A popular part of the Flower Show is the Marketplace.  A host of vendors provide flower and garden-related merchandise and donate a portion of their sales to the Coronado Floral Association. They include more…

The 92nd Coronado Flower Show will feature a number of exhibits that provide education on horticulture and design, as well as Coronado nonprofit organizations.  Here is a sampling:

The Wildflower Gang:   Each year flower show volunteers are given a special permit to visit the Anza Borrego desert and pick wildflowers. They are then displayed in separate containers by species name, with the help of professional botanist. “With the record-breaking rains we’ve had recently, the flowers should be outstanding,” Drummey said. 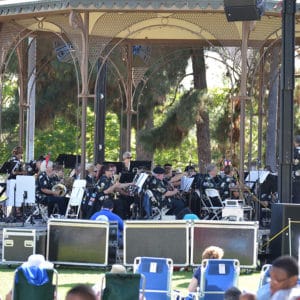 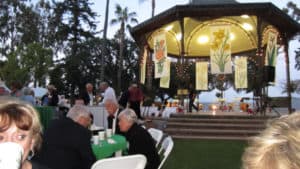 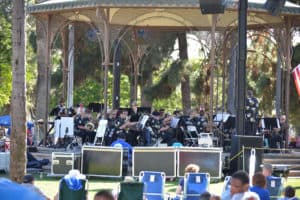 Music from the Bandstand