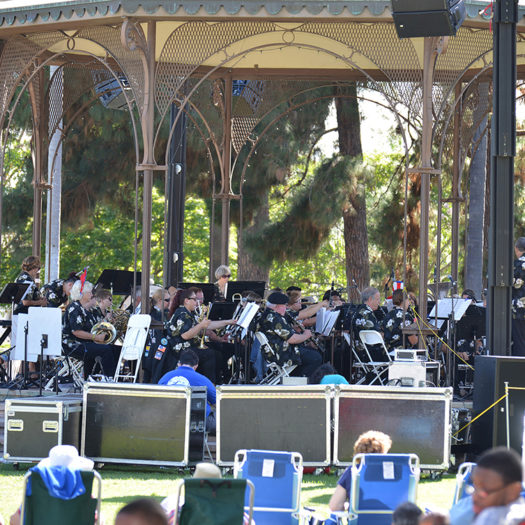 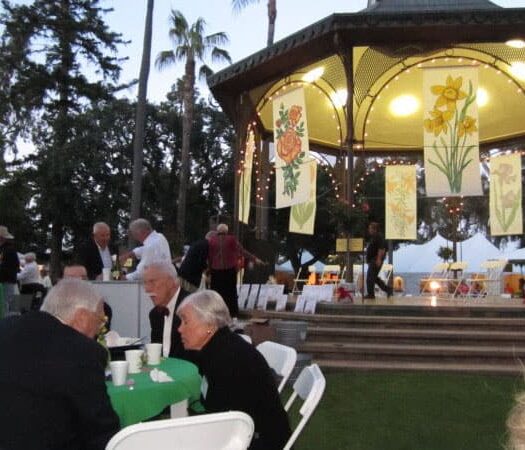 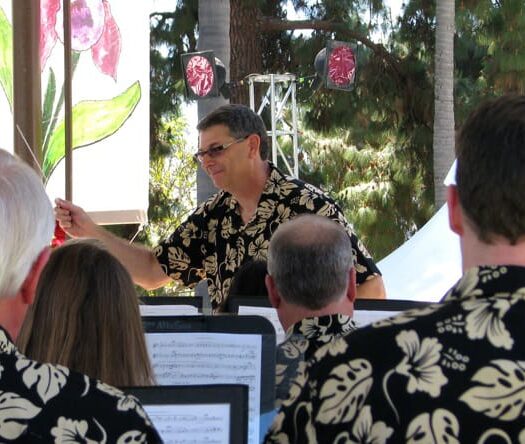 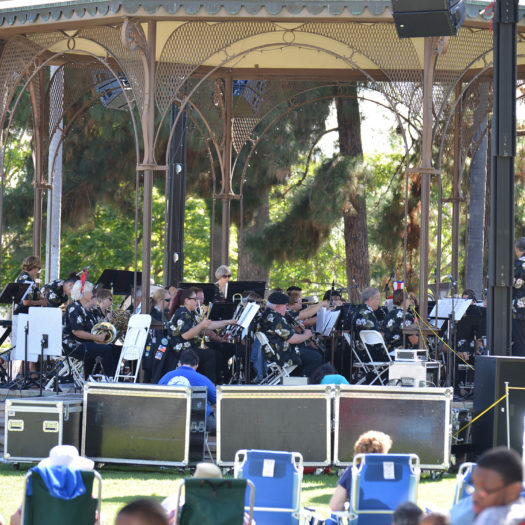 Music from the Bandstand

The Craig Stephenson Guitar Duo will play at 3 p.m. on Saturday, April 8 in the gazebo at the Coronado Flower Show. The duo performs Brazilian, classical, and jazz.  Additional style options include Italian with mandolin and Hawaiian with ukulele.

On Sunday, April 9, the Coronado Concert Band, with 45 members, also formed in 1997 (the Coronado Concert Band is an affiliate band), plays marches and show tunes from Broadway and the movies. The concert band will open the show at 10 a.m. with the Crown Island Jazz Band, a local Dixieland band, playing at noon and the Craig Stephenson Guitar Duo returning to the stage at 2 pm.